AmeriFlux is a network of research sites measuring ecosystem CO2, water, and energy fluxes. The network was established to connect research on field sites representing major climate and ecological biomes. The data are made available to researchers throughout the world for use in the development and testing of climate and crop models.

The Rosemount cluster of AmeriFlux sites are located about 25 km south of the Saint Paul – Minneapolis Metropolitan area in the Upper Midwest, United States. These sites have been part of the AmeriFlux program since 2004.  Our approach involves continuous measurement of gas exchange between the surface/atmosphere in paired systems, where one field is farmed conventionally (corn/soybean rotation) while the other is subjected to management practices that are expected to alter greenhouse gas exchange (reduced tillage and perennial living mulch crops). We also are taking measurements in a restored tallgrass prairie. CO2 exchange and water use are measured by eddy covariance, using a sonic anemometer along with an open and/or closed-path infrared gas analyzer. The eddy covariance towers are also instrumented with various meteorological sensors. A list of the sensors used can be seen here (.docx).

Research is also being conducted at a fen within the Marcell Experimental Forest, which has been monitored for fluxes and environmental variables at various points in time. In 2007 an EC tower was established to monitor CO2/H2O fluxes within the peatland. Methane observations were added in 2009 and have been ongoing since. This site has also been referred to as Bog Lake Fen in the past.

Please visit our data archive page for any data sets related to these eddy covariance measurements. Data can also be downloaded from the Ameriflux website at https://ameriflux.lbl.gov/data/download-data/ 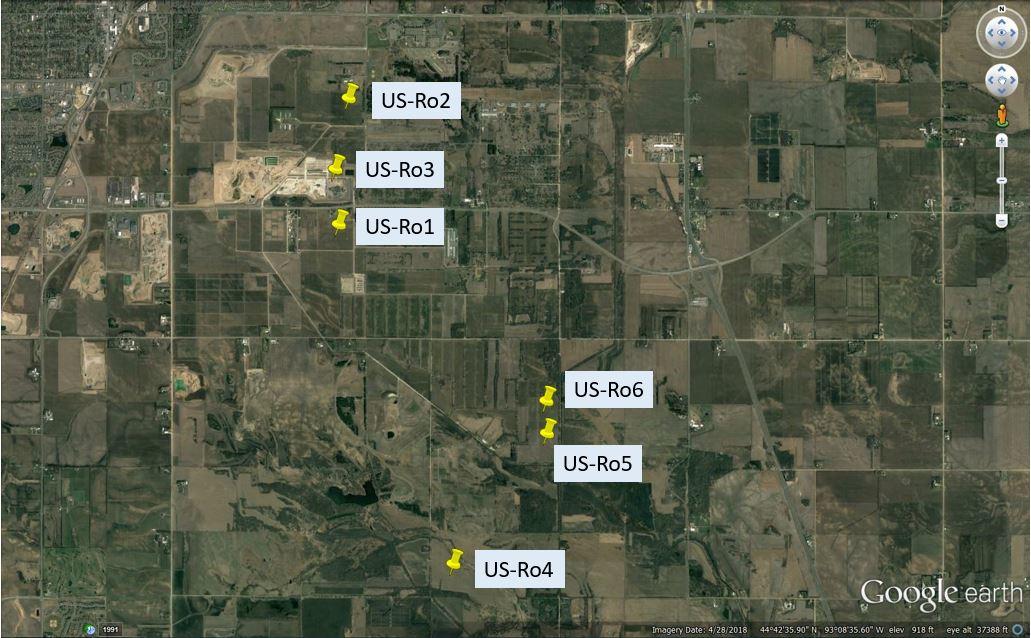 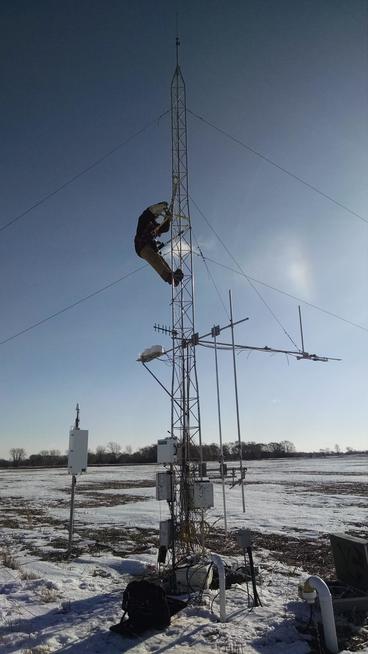 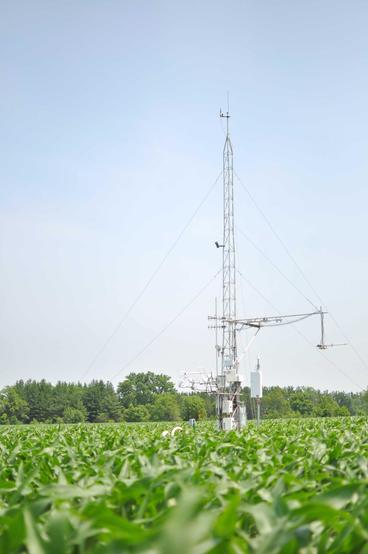 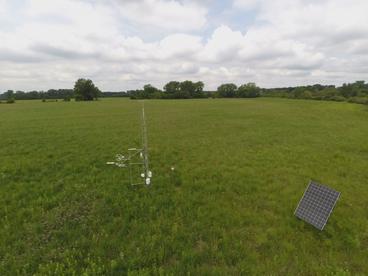 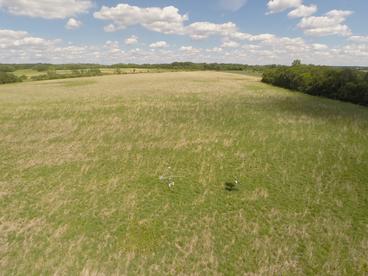 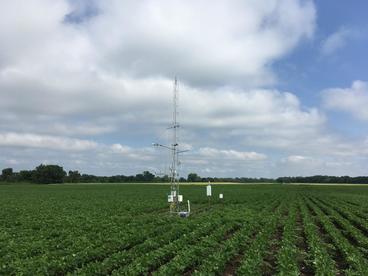 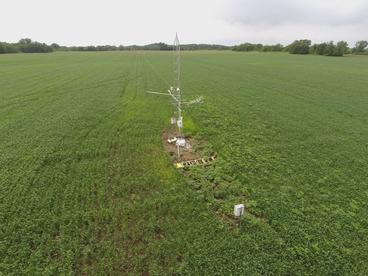